What Is a Tabby Cat: Breed, Personality & Different Types

Despite what you might have heard, tabby cats do not refer to a particular breed. Tabby cats refer to cats with certain markings on their coats. Tabby cats are not that uncommon; we’ve all seen a tabby cat at some point in our lives. Some of us may even live with them.

Tabby cats are interesting as they are captivating; their striking patterns come in several sizes, shades, and markings. While tabby cats vary in appearance, there is one distinguishing trait that they all carry: the ‘M’ sign on their foreheads. Today, we’re going to explore everything there is to know about tabby cats and what makes them different from normal cats. While there are several kinds of each, the tabby pattern settles into four primary types. 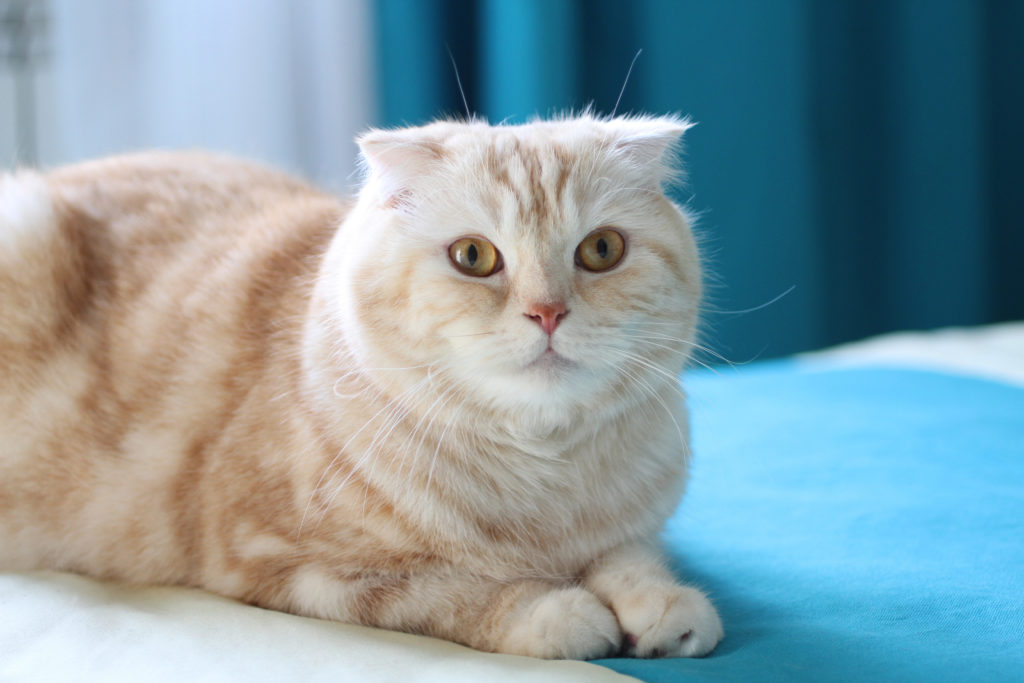 This pattern manifests in many American shorthair cats. The classic tabby cat has striking, whirling patterns along his sides — kind of like a marble cake.

By far, the most prevalent pattern after the classic, mackerel tabbies have striped bands around their legs and tail, running down the sides in a perpendicular pattern. In most cases, the bands are equally separated and branch out from the top of the cat’s back down its spine – much like a fish skeleton. 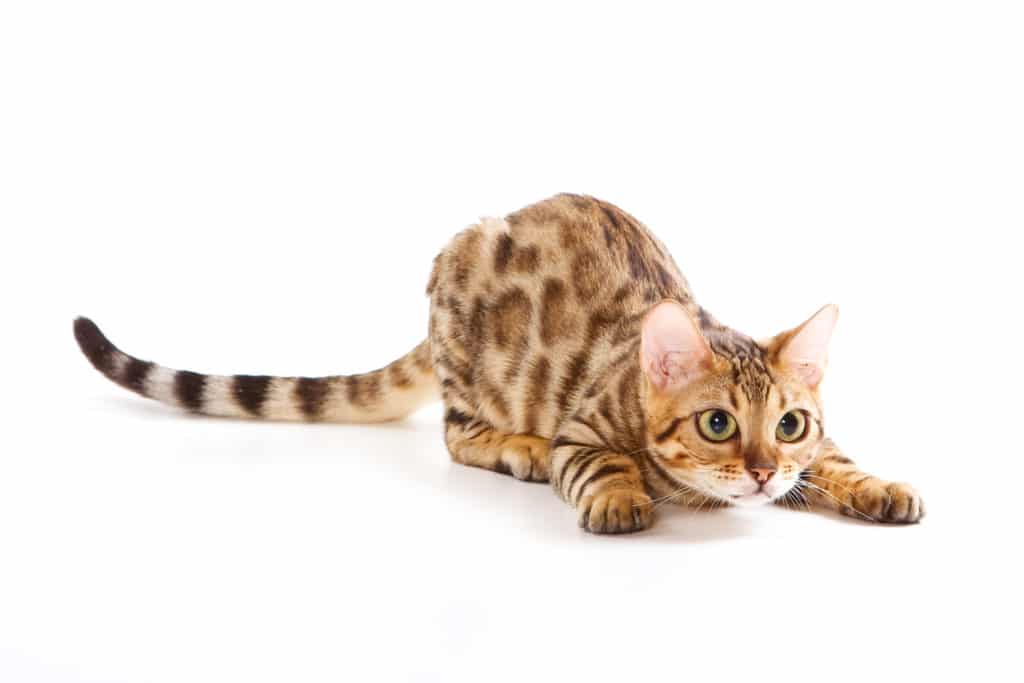 The American Bobtail is an excellent example of a spotted tabby cat. A spotted tabby has specks all over. These specks come in all sizes. They can be circular or elliptical. 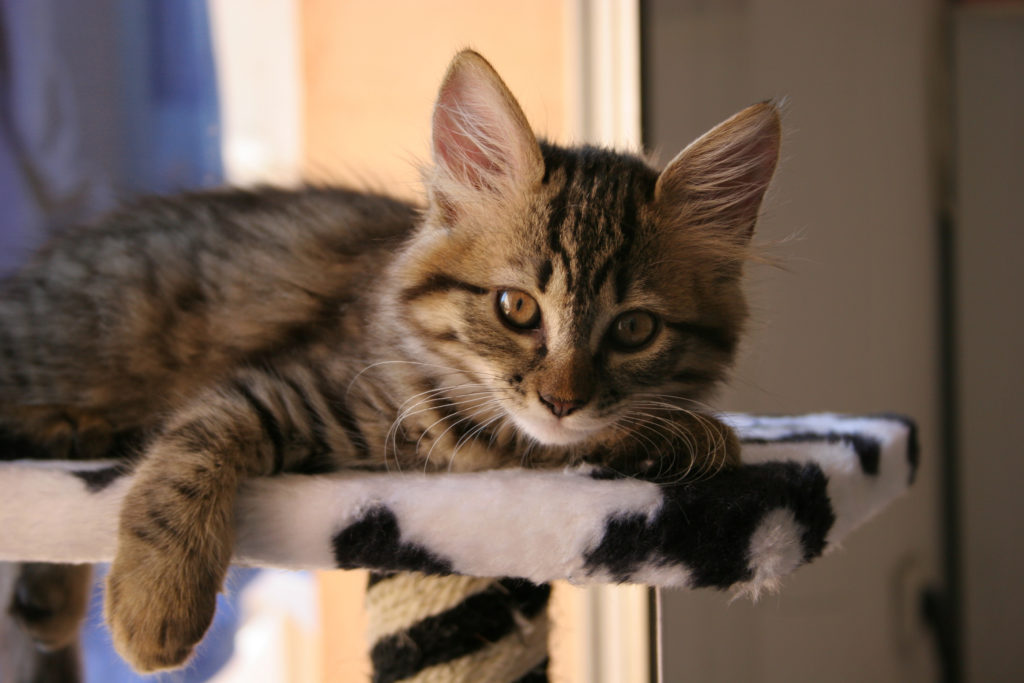 The Abyssinian is the perfect example of an agouti pattern. An agouti tabby does not have the common lines or specks on his body. But, like all other types, the coat pattern has agouti hairs on the body.

Tabby cats come in many varieties of markings and diverse colors, but the most common can be found in the following colors.

Tabby cats with gray markings are also pretty common and equally striking because of the “M” on their foreheads. The gray tabby cats are undoubtedly one of the prettiest kitties around.

Bright orange markings are usually referred to as ginger markings.

Tabby cats with dark markings are also pretty widespread and stunning, especially when it appears with a coat color such as silver.

Like every human, every tabby is a unique individual. If treated properly, they can be a very pleased and loving family member and get along with guests and other pets. They’re playful, easy-going; however, they can get moody from time to time – hey, life happens, but they are not inclined to attack unless in stressful situations.

Tabby cats also make great therapy pets. They are exceptionally tender with kids, and they’re great at making buddies. The saying goes, a stray tabby will find a home sooner rather than later. They seek out interactions with humans and win them over. If you’ve ever encountered a friendly cat, who just wouldn’t leave you alone, chances are, it might’ve been a tabby cat.

Tabby cats can be found in all shapes and sizes. These are cat breeds with tabby variations.

The Abyssinian is remarkably versatile in appearance. Although they’re not always tabby, when they are, the pattern tends to gravitate toward the Agouti class, which gives them this untamed or exotic look.

Domestic Shorthair is another breed with tabby tendencies. Shorthairs are a highly commingled breed, with very few health conditions. Also, due to this interbreeding, their personalities vary considerably.

While some Domestic Shorthairs enjoy the presence of kids and other animals, some do not. Some can be friendly and unreserved; others can be modest and bashful.

The American Bobtail comes in many colors and can fluctuate vastly in size. Most known for their intelligence and sharp personality, the bobtail is one hell of a cat. Their delightful, easy-going, and fun nature make them a great family pet. The best part? American Bobtails are protective of their family in the same way a dog would be.

Found in nearly every color and pattern, American Curls often manifest some tabby tendencies in some regions of their body. 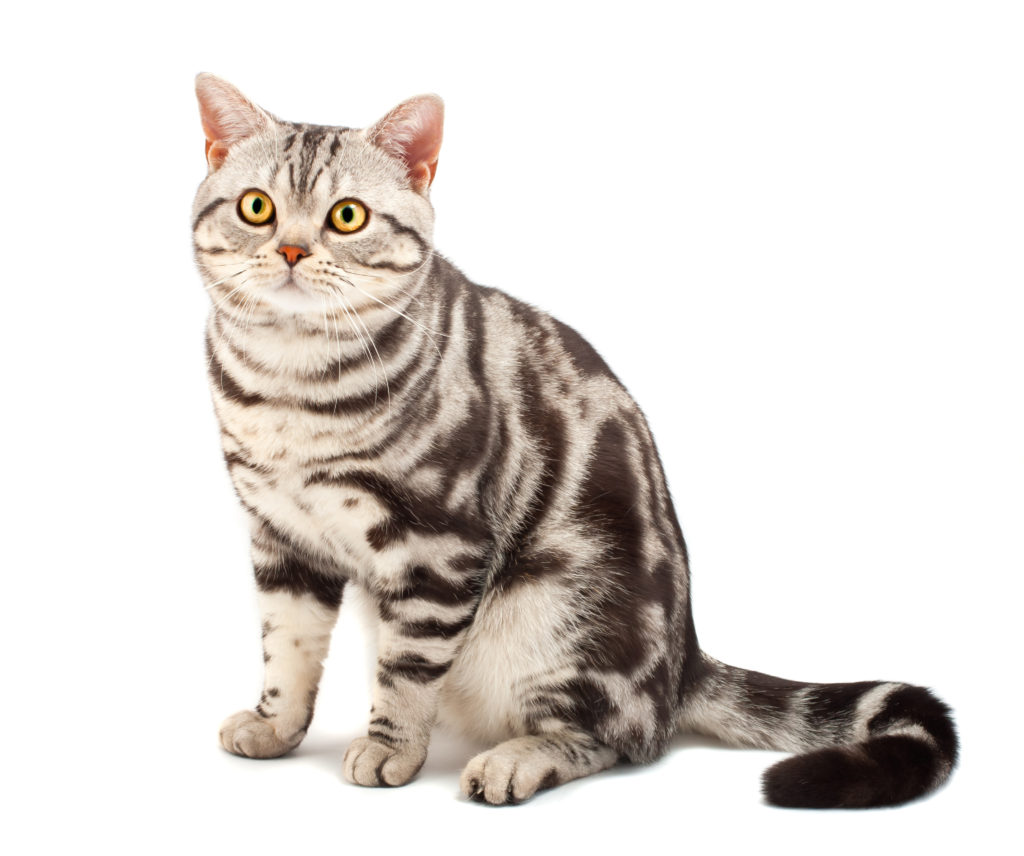 The American Shorthair is one of the easiest breeds to care for. They are famously known for their classic tabby patterns. 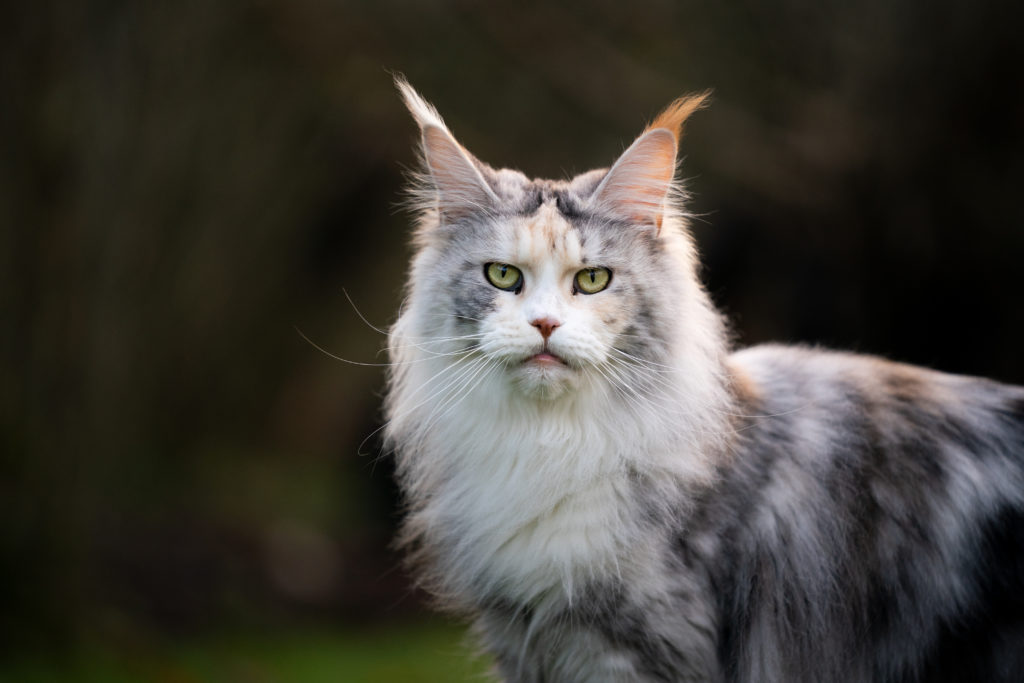 Maine Coons are probably the most elite pedigreed tabby cat in North America because of their unique coloring patterns. 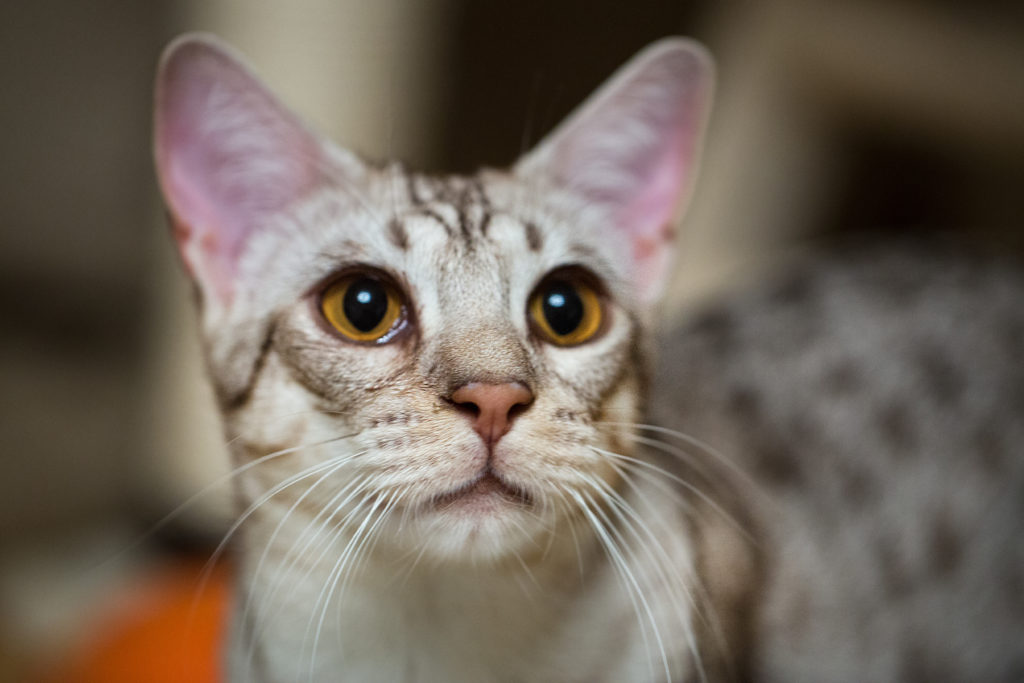 The Ocicat is the result of years of selective breeding. The original breeders sure succeeded in this endeavor. The Ocicat’s spots mirror that of an exotic ocelot. Although they look wild in appearance, they are, in fact, wholly domestic.

Perhaps the most assorted tabby cat in the world is the Oriental Cat. The Oriental has the unique Siamese body type, with large eyes and big pointy ears. The Oriental cat is quite vocal and will get into verbal fights to get what they want. Apart from that, they respond impressively well to being treated with affection and admiration.

No matter what small cat breed you prefer, all tabby cats are fascinating. From the majestic Ocicat to the playful Bobtails and the exotic Abyssinian, tabby cats make great family pets and friends.