What Is Betta Fin Rot?

Bettas are one of the most popular pet fishes. But even though they’re capable of shredding a male rival to bits and have a labyrinth organ for gulping small amounts of air, betta fish can actually be delicate and sensitive to their environments just like any other fish.

The evidence of this? Look no further than the prevalence of betta fin rot. Although fin rot on a betta usually isn’t fatal, it does require quick intervention. So let’s get right into it. 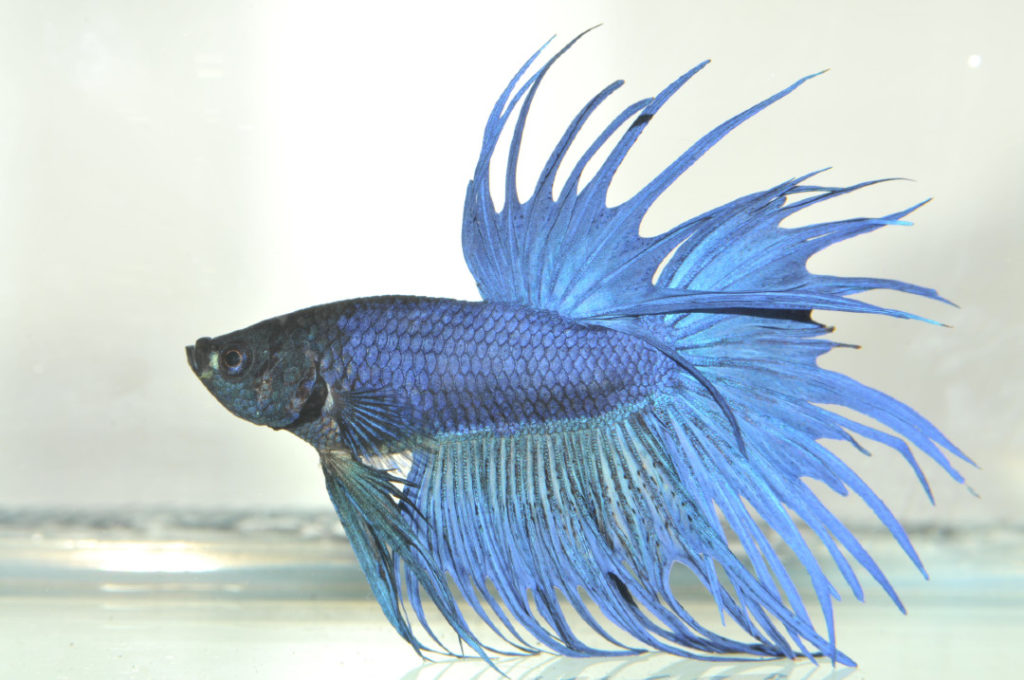 What Is Betta Fish Fin Rot?

Fin rot is precisely as it sounds. More technically, it’s an infection that may be either bacterial or fungal. Aside from “rot” itself, it may also leave your fish lethargic and less interested in food.

Be sure to differentiate between rot damage and other kinds of fin and tail damage. Other causes of frayed or uneven fins include being bitten/self-biting (irregular chunks) and snagging on plastic decor (tears). Neither of these should result in black or white discoloration; however, these stressors could eventually lead to your betta getting fin rot. Fortunately, several treatments for mild fin rot overlap and are appropriate treatments for injured-but-not-infected fins.

Never give antibiotics to a mostly healthy betta fish! Even for combatting fin rot, they should be considered a last resort.

What Causes Fin and Tail Rot?

Fin rot is directly related to being stressed out by less than adequate conditions. Stress weakens a fish’s immune system, making them susceptible to some of the many microorganisms that share their fish tanks.

So, what can lead to stress and make a betta fish sick? Tanks that are dirty, overcrowded, or too cold can be a cause of stress. Bettas also don’t like excessive disturbances, erratic feeding habits, or living with fish that nip at their fins.

It’s important to notice and start treating fin rot as soon as you can. That’s because treating lesser infections isn’t such a big deal — the methods are safe even if it turns out your fish didn’t have rot at all.

1) The first step is to alter the environment to reduce stressors. You can’t overcome fin rot for good if the underlying cause isn’t addressed!

One of the most important factors is that your water and tank are safe, comfortable, and clean. But other factors could also be: the filter causing too strong of a current and tossing your betta around like a ship in a storm, a tank mate who keeps trying to bite, or simply too many tank mates cooped up together.

Ensuring you maintain a high-quality environment for your fish is one way to prevent fin rot. Bettas require temperatures between 78 and 81 degrees Fahrenheit and a pH level close to 7. There should be very little to no ammonia or nitrites (0 ppm), and nitrates should be between 10 and 20 ppm. Recheck these parameters often.

Make sure you dechlorinate/condition the tap water and regularly do partial water changes and gravel cleaning. Note that a small unfiltered tank needs frequent, gradual upkeep (every few days) instead of the weekly or biweekly schedule that works for larger, filtered 5 to 10-gallon tanks.

2) For extremely mild cases of fin rot, you may begin to see improvement after only adjusting the tank conditions. Monitor your betta for a week or so, and keep doing small water changes. If things continue downhill, you’ll have to take additional measures.

3) It’s helpful to move your betta to a small, secondary quarantine tank even if he lives alone (it’s definitely necessary at this stage if he’s in a community tank). This will make it easier to monitor him, perform water changes, and add things into the water without worry.

If you decide to treat him in his original tank, change 30-50% of the water and vacuum the gravel before proceeding—clean anything else in the tank with warm or hot water. You can also choose to do a full cleaning and water replacement (make sure you preserve the good bacteria in your filter!) —- the quarantine tank helps a lot in this case.

4) Begin by using aquarium salt as directed. It should be dissolved in a separate container of water before you add it in. A full water change each day is recommended to make sure you avoid salt buildup, which can kill your little buddy.

If there’s no improvement after a week, you’ll have to try more robust methods.

5) So the final step is using antibiotics such as erythromycin, kanamycin, or triple sulfa. Use exactly as directed, since improper usage may be toxic or cause antibiotic-resistant bacteria since the proper procedures vary.

Add a bubbler or air stone to keep the water well oxygenated for your betta.

Your betta is on the road to recovery as soon as fin rot stops spreading. It takes a while for the fins and tail to fully heal from extensive rot damage, but they’ll grow back!

As they start healing, discoloration will be gone, and tattered edges will begin looking better. New growth might appear clear at first and doesn’t always wind up the same color as before. Don’t be alarmed, that’s normal.

Hopefully, your little betta buddy will be back to their old selves, and you’ll know how to protect them from any future fin rot, too. 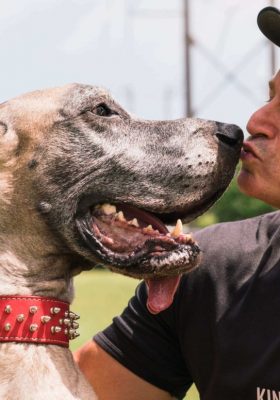 King Kanine – Pet Wellness Inside and Out 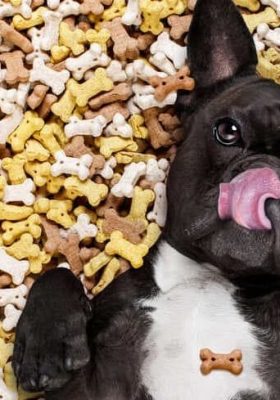 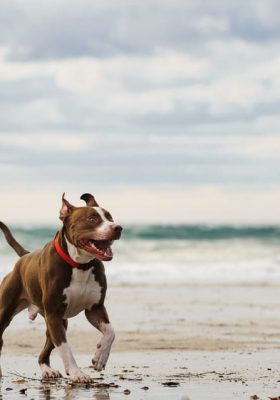 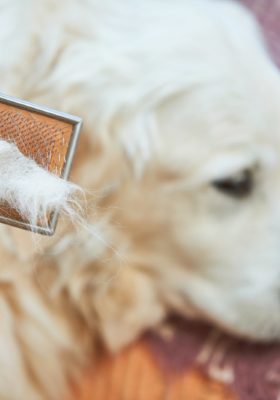 How to Deal With Dog Shedding 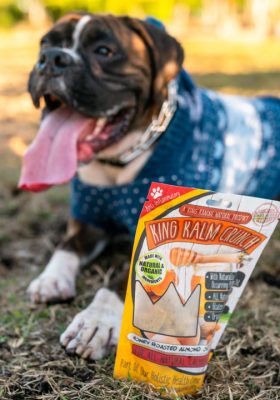