What to Do About Cat Lice

Can cats get lice? It may be a problem you’ve never come across or even heard of before.

Here’s what you need to know about lice on cats—first, some background.

Can Animals Get Lice?

Animals can absolutely get lice. But it isn’t the same as the lice we humans get. There are actually three species of human lice. The one you may be most familiar with is the head louse, but there’s also body lice and pubic lice. See where this is going?

Dogs, cats, birds, and even livestock can host parasitic lice about as easily as humans can. But just as humans host three different species, animal lice are varied and plentiful. Most importantly, the lice are creature-specific.

So, Can Cats Get Lice From Humans or Give You Their Lice?

They cannot. There’s no need for concern for your pet if your little one brings home head lice — except worries for yourself and other human family members! Likewise, you don’t need to keep your cat at a distance if they have lice.

What About The Other Pets? Is It Dog Lice and Cat Lice, or More Generally Pet Lice?

Aside from that, dogs can get three different types of lice, while cats only attract one species. Let’s take a closer look at it next.

The Facts on Feline Lice

The single lice specific to cats is Felicola substrates. These tiny parasites are chewing lice —

distinct from biting or sucking varieties. They aren’t after blood but rather flakes of skin and oil secretions.

The life cycle of a louse is about four weeks. Adults lay eggs called nits, which hatch into nymphs. They’re basically adults without egg-laying capabilities. After a couple of rounds of molting, the nymphs mature, and they’re ready to start reproducing.

Lice aren’t an especially dangerous parasite in and of themselves. They can cause a scruffy, unkempt appearance or matted fur.

But as the infestation grows worse, your cat’s scratching or licking at it can lead to bald spots and raw skin. It also increases the chances of some skin diseases and infections, like worms. 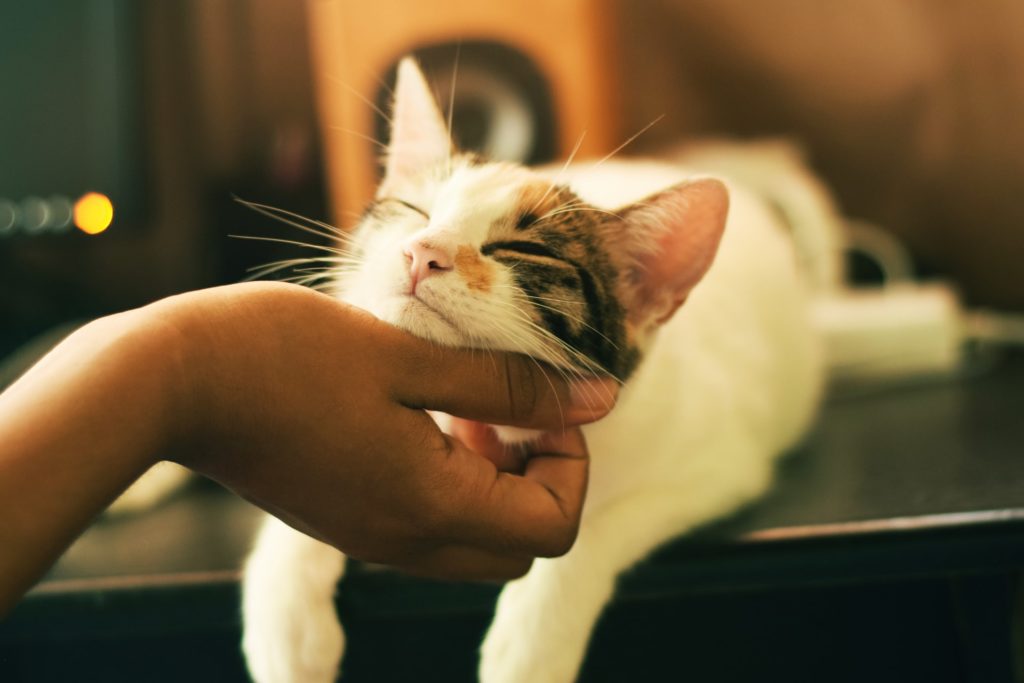 Does My Cat Have Lice?

Cat lice are rarer than fleas. That’s because they’re almost always passed through direct contact (sometimes indirectly via shared bedding, brushes, etc.). And since lice are species-specific, that means your cat has to come into direct contact with a pre-existing case of cat lice.

How to Check for Cat Lice vs. Fleas

Checking for lice — and identifying lice vs. fleas — is simple.

Fleas and lice are about the same size, and both cause different degrees of scratching, licking, biting, and general agitation and restlessness. But the similarities end there.

In the end, a flea vs. lice debate isn’t as pressing as it sounds.

However, remember that cat lice do not consume blood. So, any treatments for chewing lice on cats, systemic and oral products won’t cut it.

And finally, make sure bedding, lounge areas, brushes, and all the like are properly washed or sanitized. Lice can’t live more than a couple of days off the host animal (your cat), but they will come crawling back amid treatment if given the opportunity.

Cat lice is an issue you should be aware of, but it isn’t all that common.

Did you adopt your cat straight off the street or from an overpacked, understaffed shelter? Lice are a concern, though an unlikely reality. Do you have one cat, indoor only, who’s itchy and showing some white specks? Don’t panic at all.

It’s not likely they’ve got a spontaneous case of lice! They may simply have dry skin and dandruff. If you’re ever worried but can’t quite tell, just bring kitty over for a quick checkup at the vet. They can let you know if your cat’s got lice or any other skin issues that need addressing.